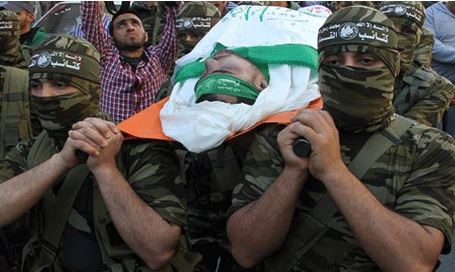 The Al-Qassam Brigades, the armed wing of the Hamas movement, has reported that one of its fighters was killed, Monday, while working in one of its border tunnels.In a press release, the al-Qassam said Majed Sakani, from Shejaeyya neighborhood, east of Gaza City, died while working in the tunnel.

On Saturday, August 29, the Al-Qassam Brigades said one of its fighters was killed in a tunnel accident, in Khan Younis, in the southern part of the Gaza Strip.

Dozens of Palestinians not affiliated with Hamas or other armed resistance groups, have been killed and injured in tunnel accidents, while working to provide food for their families in the impoverished and besieged coastal region.

Many fighters have also been killed in similar circumstances, in addition to being buried under the rubber, after the army bombarded the tunnels.