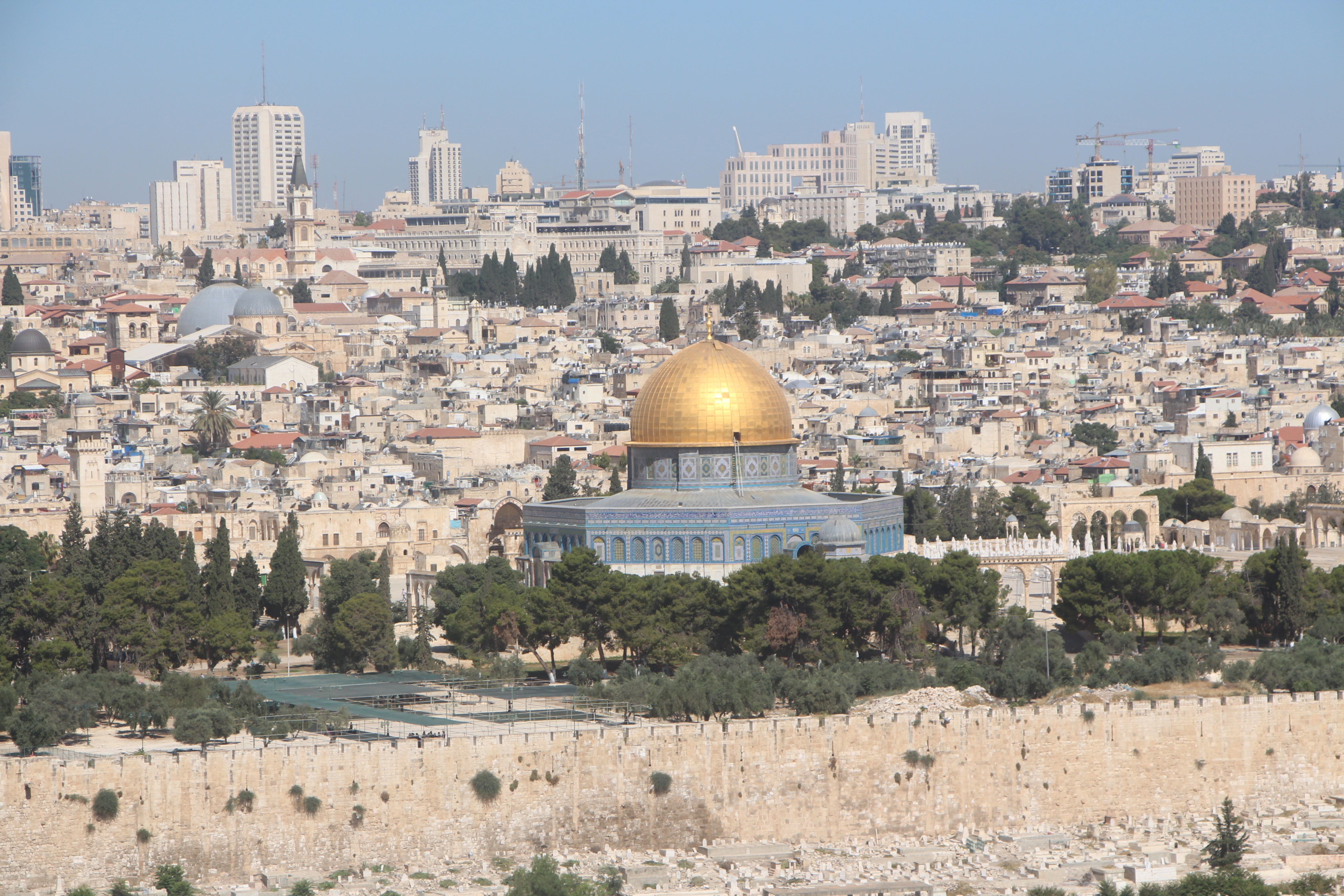 After Palestinian activists and political factions called for a day of protest against Israeli violations, the Israeli government decided to close Jerusalem, and only allow Palestinian men who are above 50 to pray on Friday at the Al Aqsa mosque. The recent wave of clashes erupted over a week ago, as Israeli settlers under the protection of the Israeli army escalated their invasions of the Al Aqsa Mosque in Jerusalem’s old city.

According to the Palestinian ministry of health, seven Palestinian have been killed, including a child, and more than 750 others have been injured by Israeli military live gunfire, rubber-coated steel bullets and tear gas since the start of October.

In related news, the Israeli mayor of Jerusalem, Nir Barkat, urged Israeli residents of Jerusalem to carry weapons. On Thursday one Palestinian was killed in Tel Aviv, and two others were arrested in separate incidents, one in Al Afoula near Tel Aviv and one in Jerusalem, for allegedly attempting to stab Israeli soldiers and settlers.

On Wednesday, an armed Israeli settler shot and seriously wounded, a teenage Palestinian girl, 18 years of age, near the Council Gate (Bab al-Majles) in the Old City.

The Israeli shooter claimed that the girl tried to stab him, while eyewitness accounts contradicted his allegation. The Israeli police alleged the young woman “stabbed the settler in the neck, and tried to escape, before he shot her.’

But Palestinian eyewitnesses said the wounded girl, from Sur Baher in Jerusalem, did not carry a knife, or a weapon, and that the Israeli assailant was harassing and insulting her, near Bab al-Majles (The Council Gate) before removing her hijab, covering her head, and shooting her when she tried to push him away.