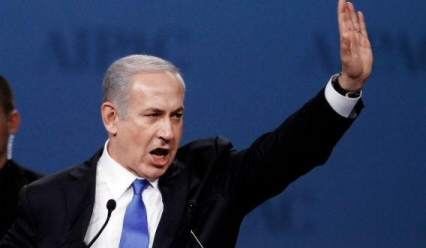 Leading Jewish historians, according to the PNN, have rubbished Benjamin Netanyahu’s claims that the Holocaust was caused by Palestinians.Netanyahu blamed the slaughter of millions of people during World War II on the then Grand Mufti of Jerusalem, Haj Amin al-Husseini, in a controversial speech at the 37th World Zionist Congress this week.

Startling video footage shows the Israeli Prime Minister telling the audience that Nazi leader Adolf Hitler had only wanted to expel the Jews – but was instead convinced to slaughter them by the Muslim leader, who died in 1974.

She said: “You cannot say that it was the mufti who gave Hitler the idea to kill or burn Jews.

“It’s not true. Their meeting occurred after a series of events that point to this.”

Professor Meir Litvak, who teaches at Tel Aviv University’s Department of Middle Eastern History, said the idea of annihilating the Jews came up in 1939.

While the initial plan was to send Europe’s Jews to an area north of the Ural Mountains so that they would die of disease, he said, the plan was nixed when the Soviet Union did not surrender in 1941.

At that point, Litvak said, the extermination idea arose.

“Husseini supported the extermination of the Jews, he tried to prevent rescuing of Jews, he recruited Arabs for the SS,” said Litvak. “He was an abominable person, but this must not minimize the scale of Hitler’s guilt.”

Dr. Saeb Erekat, Secretary General of the Palestinian Liberation Organisation, said Netenyahu “deepened the divide during a time when a just and lasting peace is needed most.”

He said it was a “sad day in history” adding “”Palestinian efforts against the Nazi regime are a deep-rooted part of our history.

“Palestine will never forget – though it seems Netanyahu’s extremist government has.’

“On behalf of the thousands of Palestinians that fought alongside the Allied Troops in defense of international justice, the State of Palestine denounces these morally indefensible and inflammatory
statements.

“Palestinian efforts against the Nazi regime are a deep-rooted part of our history. Palestine will never forget – though it seems Netanyahu’s extremist government has.

” It is a sad day in history when the leader of the Israeli government hates his neighbor so much so that he is willing to absolve the most notorious war criminal in history, Adolf Hitler, of the murder of 6 million Jews during the Holocaust.

Netenyahu made similar statements three years ago in the Knesset (the Israeli parliament), claiming that the Mufti was “one of the leading architects of the Final Solution”. 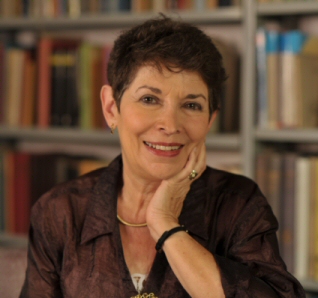 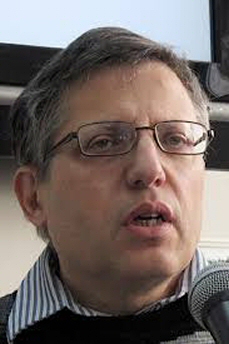