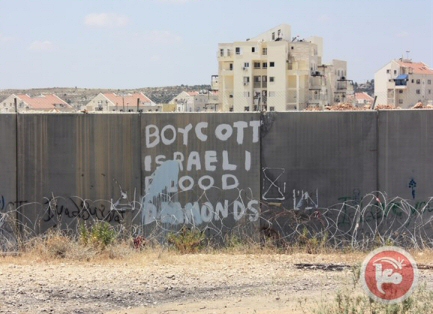 A group of 343 professor and lecturers bought a full page advertisement in the UK’s Guardian newspaper, Tuesday, to publicize the launch of the group’s academic boycott of Israeli institutions, the group said in a statement.In the statement,released by Professor Jonathan Rosenhead, on behalf of the other educators, the group said that it will ‘not accept invitations for academic visits to Israel’ or ‘act as referees in activities related to Israel academic institutions, or cooperate in any other way with Israeli universities.’

The boycott of Israeli academic institutions was launched on the grounds that Israeli universities are ‘deeply complicit’ in ‘Israeli violations of international law,’ the statement said.

“Israeli universities are at the heart of Israel’s violations of international law and oppression of the Palestinian people,’ Rosenhead was quoted in the statement as having said. ‘These signatures were all collected despite the pressures that can be put on people not to criticize the state of Israel.’

Rosenfeld added that he ‘anticipates many more to join us’ following the group’s actions.
The academics come from 72 different academic institutions.

Israel has been struggling to tackle a growing Palestinian-led boycott campaign which has had a number of high-profile successes.

Known as the BDS movement — boycott, divestment and sanctions — it aims to exert political and economic pressure over Israel’s occupation of the Palestinian territories in a bid to repeat the success of the campaign which ended apartheid in South Africa.

Part of the BDS movement is the Palestinian Campaign for the Academic and Cultural Boycott of Israel, which Rosenhead’s group would fall under.

Earlier this year, Britain’s National Union of Students voted to affiliate itself with the BDS movement, in a move which drew a sharp rebuke from Israeli Prime Minister Benjamin Netanyahu.