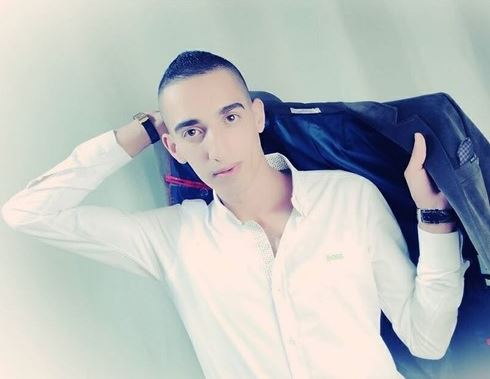 Israeli soldiers shot and killed, on Tuesday evening, two Palestinians near the Gush Etzion junction, north of Hebron, and one Palestinian in Hebron city. The soldiers also kidnapped a child, 11 years of age, and a young man, near Hebron.The Palestinian News & Info Agency (WAFA) has reported that the soldiers shot Ezzeddin Nadi Sha’ban Abu Shakhdam, 17, and Shadi Nabil Dweik, 22, both from Hebron, and left them to bleed to death.

WAFA added that a Red Crescent ambulance rushed to the scene to attempt to help the wounded Palestinians, but the soldiers prevented it from reaching them.

The Israeli army claimed that the two attacked and stabbed a soldier before the soldiers shot them dead.

In addition, soldiers shot and killed a Palestinian, identified as Homam Adnan Sa’id, 23, in Tal Romeida neighborhood, in the center of Hebron city.

At first, the Palestinians did know the identity of the slain Palestinian as the soldiers sealed the area and prevented medics from reaching him; his family managed to identify him after the army published photos of the incident.

Coordinator of the Youth Coalition against Settlements Issa Amro said the slain Palestinian was crossing the road when the soldiers shot him, and that locals and international activists said the soldiers placed a knife next to his body.

The families of the two slain Palestinians demanded the army to hand them the bodies of their slain children, and added that the Israeli “justifications” of those repeated executions are becoming exposed, and are desperate attempts to cover-up the ongoing crimes against the Palestinian people.

“Every time they kill someone, they throw a knife next to his body, and claimed he, or she, attempted to stab them,” the father of Ezzeddin Abu Shakhdam, one of the slain Palestinians, told the Wattan News Agency.

The father of Shadi Dweik also denounced the latest Israeli crime, and demanded Israel to allow the transfer of the bodies of their slain Palestinians to their families for proper burial ceremonies.

On Tuesday evening, the soldiers kidnapped a child, identified as Malek Ayesh Abu Mariya, 11, in the Etzion military base, after he was ordered to head there for interrogation.

The child went to Etzion along with father, and the soldiers told him he needed to pay a 500 New Israeli Shekels fine, but when the father went to bring the money, the soldiers placed the child under arrest.

In addition, soldiers kidnapped a young Palestinian man from the al-‘Arroub refugee camp, north of Hebron, after violently assaulting and beating him in Beit Za’ta area, east of Beit Ummar town.

The Palestinian Health Ministry said that 61 including 14 children; Palestinians have been killed by Israeli fire since the beginning of this month. 43 of them have been killed in the occupied West Bank, and occupied Jerusalem, 17 in the Gaza Strip, including a pregnant woman and her two years of age child, and one in Houra, in the Negev.

Moreover, 2120 have been injured by Israeli army gunfire since October 1, including 820 with live gunfire and more than 900 by rubber-coated steel bullets.

On October 17, The Youth Against Settlements Coalition in Hebron published a video of the fatal shooting a Palestinian youth on the hands of an armed Israeli paramilitary settler, and showing a soldier placing a sharp object next to the dead Palestinian teen. 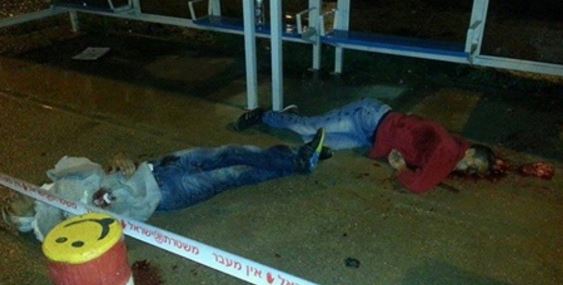