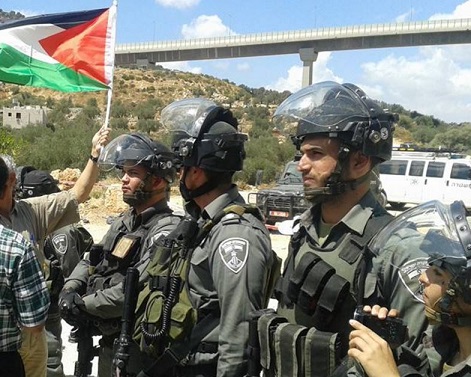 In addition, several Israeli military vehicles invaded the northern West Bank city of Jenin, the Jenin refugee camp and Qabatia town, before storming homes and interrogating the residents while violently searching their properties.

The soldiers also photographed the interior and exterior of a few of the invaded homes, including the home of Bassam Sa’adi, a senior political leader of the Islamic Jihad, in addition to the homes of his brothers and their sons.

Similar invasions and violent searches of homes took place in Qabatia town, after the soldiers surrounded and invaded it.