At least Seven Palestinians Injured In Bethlehem, One Seriously 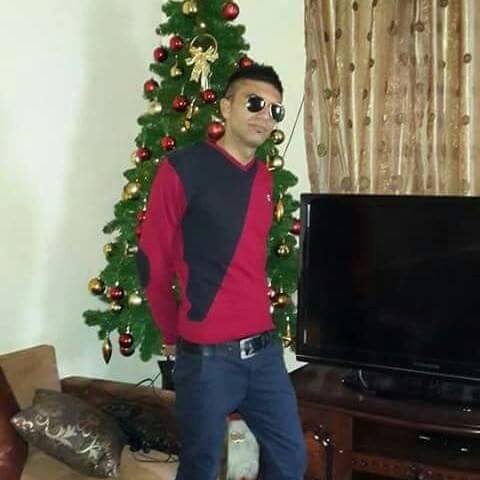 Israeli soldiers shot and injured, on Friday, seven Palestinians in the West Bank city of Bethlehem, including a young man who suffered a serious injury in the neck.Medical sources said that resident Jamil Ba’abeesh, 21 years of age, was shot in the neck, and was instantly moved to surgery in the Beit Jala Governmental Hospital.

Ba’abesh remained in surgery more than four hours; several doctors and specialized surgeons rushed to the hospital to help save the life of the serious wounded Palestinians.

Following the surgery, a doctor said Ba’abeesh is now in a stable condition, but will remain in Intensive Care Unit.

Undercover soldiers infiltrated into Bethlehem, and fired live rounds on a number of Palestinians, wounding five, and kidnapped four of the wounded.

An army vehicle then started firing gas bombs from a launcher mounted to its roof.