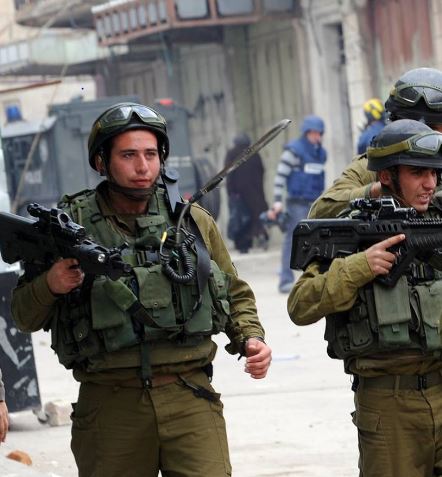 The PPS added that the soldiers also kidnapped four Palestinians in the northern West Bank district of Nablus.

They have been identified as Samer Hanani, Mos’ab Mleitat, Ibrahim Abu Heit, and Hamed Jasser Hamayel, 13, who was taken prisoner on the Za’tara roadblock.

In the central West Bank district of Ramallah, the soldiers kidnapped five Palestinians in the al-Jalazoun refugee camp and Deir Netham towns.

In Bethlehem, the soldiers kidnapped a mother, 68 years of age, and her daughter Samah Jibreel, 24, in addition to four brothers identified as Khaled, Mahmoud, Mohammad and Ibrahim Thawabta, and released the four brothers later.

Three Palestinians, including a woman, were kidnapped in occupied Jerusalem; two of the kidnapped have been identified as Abada Dandees and Luay Dandees; the woman was released later.