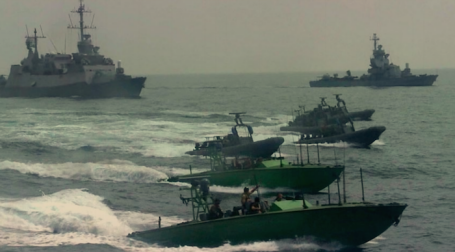 Al-Haq details how Israel seizes natural resources in the occupied West Bank, Jerusalem and Gaza. The Gaza Strip, West Bank and East Jerusalem are rich in oil, gas a shale oil resources, al-Haq claims in its 2015 report, Annexing Energy. If these resources were to be developed, Palestine would be economically self-sufficient and relieved from dependence on international aid.

However, as expected, Israel has a history of systematically preventing Palestine’s development of oil and gas in the Occupied Plaestinian Territories (OPT).

This system goes against international law, which dictates that military commanders have only limited authority regarding natural resources in the OPT. This limited authority is subject to military necessity and the humanitarian concerns of the occupied population.