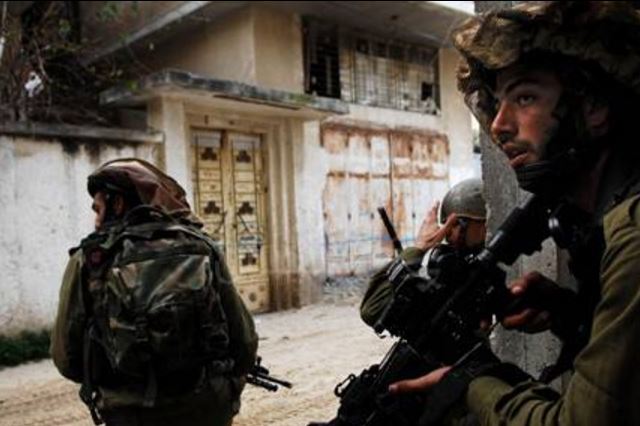 Last month, the soldiers shot Warda with a live round in one of his legs, and left him to bleed nearly bled to death; he currently cannot walk without crutches.

In addition, the soldiers surrounded the home of Mohammad Abdul-Rahman Ayyad, 21, who was shot dead by the army on Friday, and searched the property in addition to taking measurements of the building.

An Israeli commander informed Ayyad’s father that the army intends to demolish his home, after obtaining an order from the military court, in the occupied West Bank.

The father stated that the commander interrogated him, while the soldiers searched the property, and was asking him questions about the family, especially about his slain son.

The army claims Mohammad “deliberately tried to ram soldiers with his car,” before they shot him.