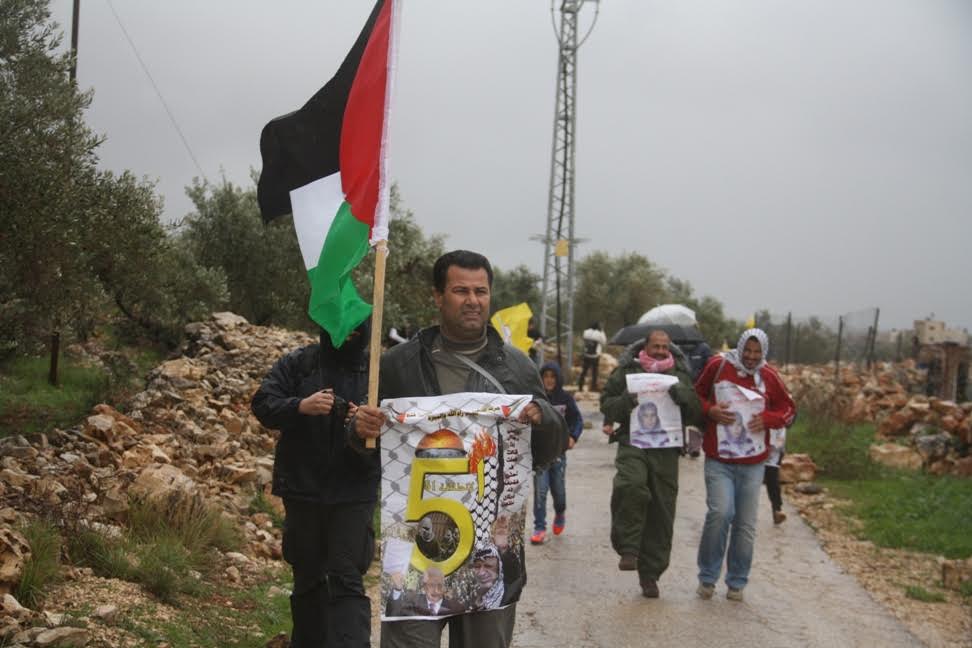 Israeli soldiers used excessive force against Palestinian, Israeli and international peace activists, holding the weekly nonviolent protest against the Annexation Wall and colonies, in Bil’in village, near the central West Bank city of Ramallah.The Popular Committee against the Wall and Settlements in Bil’in said the protesters also marked the 51st anniversary of the establishment of Fateh Movement, and commemorated the fifth anniversary of the death of Jawaher Abu Rahma, who was killed by the army during a nonviolent protest.

The protesters marched carrying pictures of Jawaher Abu Rahma, chanted for liberty and independence, and urged all Palestinians to remain steadfast in addition for calling for the liberation of all detainees, held by Israel.

The soldiers were deployed behind the old, relocated, section of the Wall that was rerouted in 2011, and behind the Annexation Wall, before assaulting the nonviolent protesters, and prevented them from marching to the Palestinian orchards. 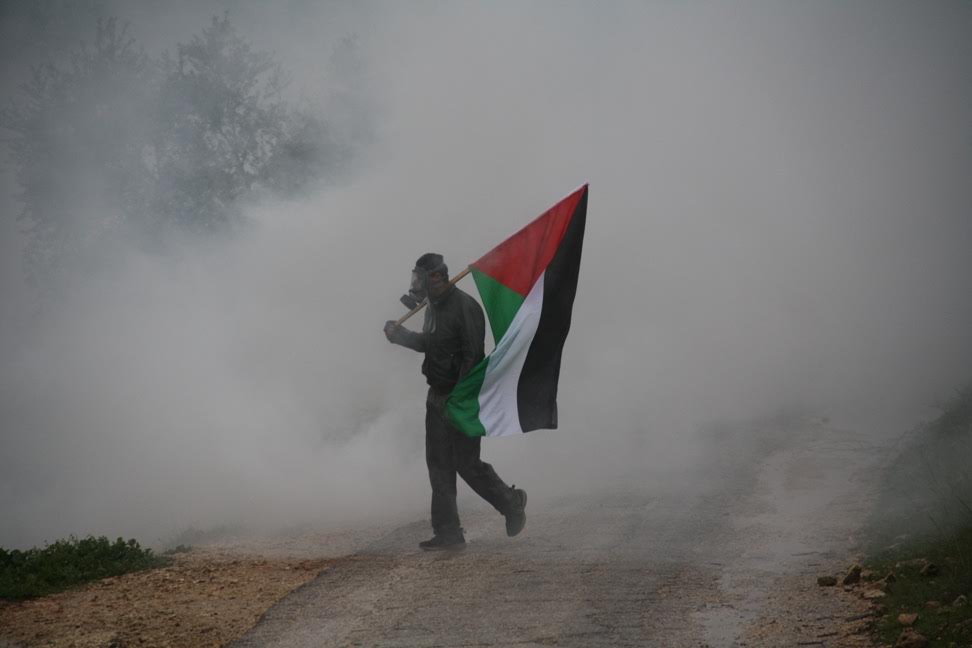 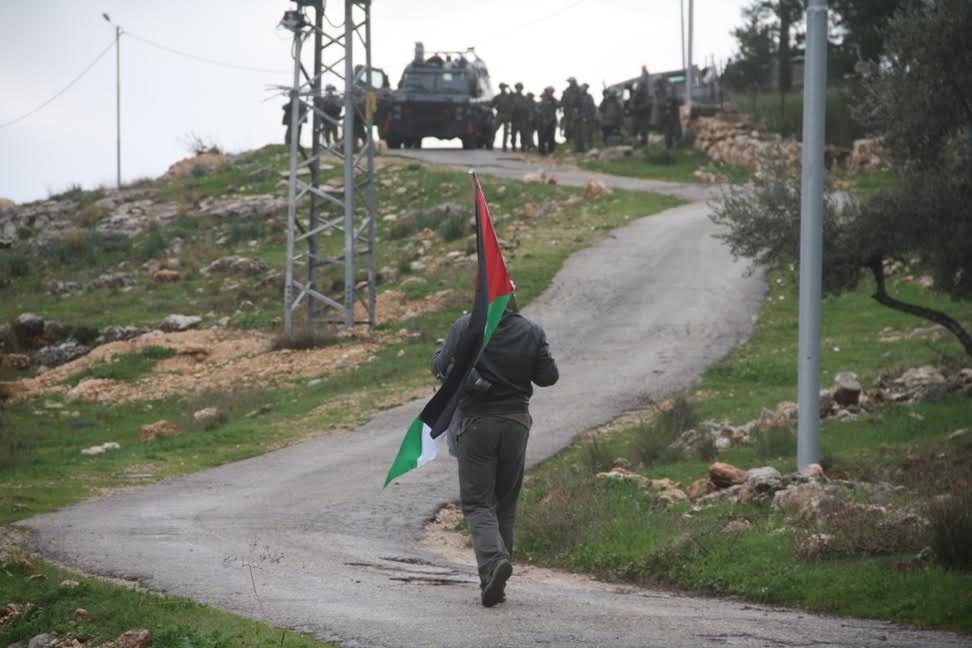 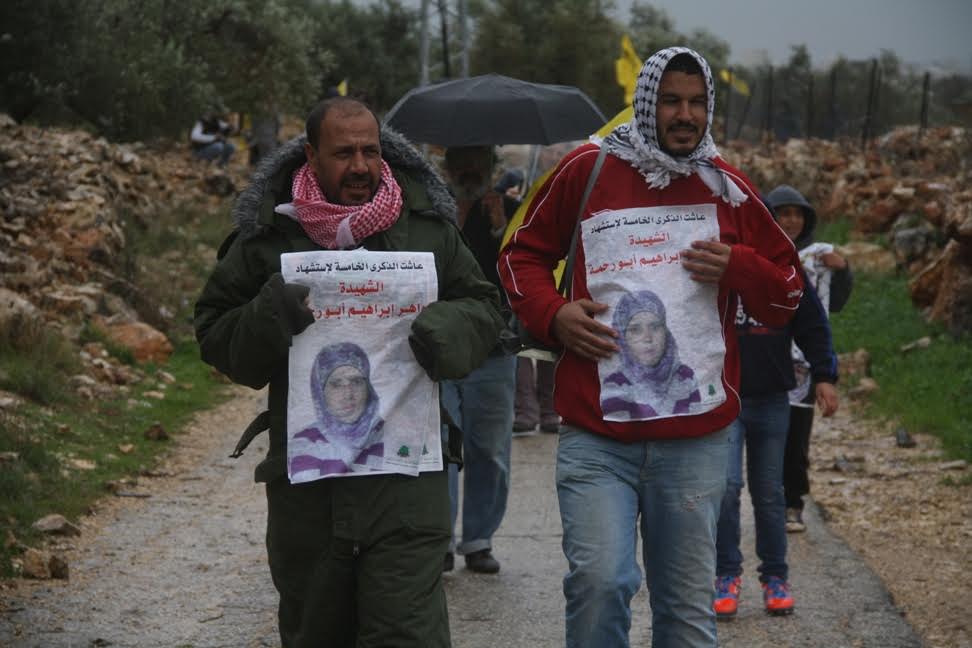