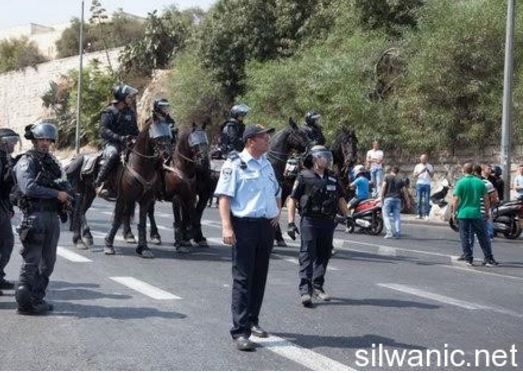 On Thursday at dawn, the soldiers invaded several areas in the northern West Bank district of Nablus, injured three Palestinians and kidnapped another.

On Wednesday at night, one Palestinian was kidnapped, and three others suffered moderate wounds, after Israeli soldiers invaded the central West Bank city of Tubas, and clashed with local youths.

On Wednesday evening, the soldiers kidnapped a young man at the Beit ‘Anoun junction, east of Hebron.