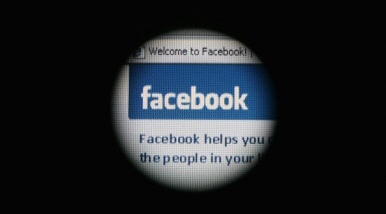 The Israeli military court of Salem, a few days ago, sentenced Palestinian citizen Mamdouh Abdulhaq, aged 25, from Nablus, to 14 months actual imprisonment and 18 months of suspended sentence for the charge of incitement on Facebook, Palestine Information Center (PIC) said.The prisoner’s father told PIC that the court convicted his son with 21 charges, which include affiliation with Hamas political party, and incitement against the occupation by publishing political leader Sheikh Ahmad Yassin’s photos, as well as posting calls for participation in anti-occupation marches on his Facebook page.

Abdulhaq was arrested after his home was stormed on November, 30, 2015. He is an ex-detainee, according to the PNN, as he served two years of imprisonment under administrative detention ,with no trial or charge, in Israeli jails.

During the year 2015, Israeli forces have detained some 130 Palestinians for their activities on social media. 27 of those detained were accused of “incitement,” while others were held in administrative detention for different periods of time, and the majority of the detentions were carried out in Jerusalem.