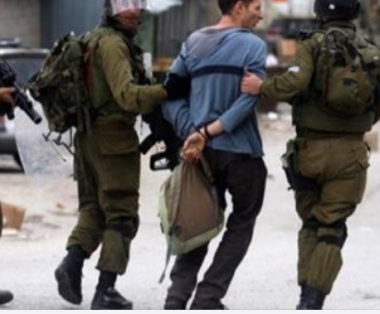 The soldiers invaded and ransacked dozens of homes across the occupied West Bank and interrogated many Palestinians while inspecting their ID cards.

The soldiers also installed many roadblocks, before stopping and searching dozens of cars, in addition to interrogating many passengers while inspecting their ID cards, causing traffic jams in several areas.

It is worth mentioning that the soldiers also surrounded and isolated several communities in the West Bank, especially in Nablus and Jenin, before invading them.

In related news, dozens of soldiers invaded the northern West Bank city of Nablus, shot one journalist and one medic, and caused many residents to suffer the effects of teargas inhalation.

The Palestinian Prisoners’ Society (PPS) has reported that seven of the abducted Palestinians have been identified as: