60 Palestinian students from West Bank, East J’lem, Golan Heights, and citizens of Israel participated; one student: ‘I hadn’t considered a career in human rights, but the camp changed my mind.’
Sixty Palestinian and Arab students from the West Bank, East Jerusalem, the Golan Heights, and citizens of Israel participated in the 12th annual law students’ camp organized by Adalah – The Legal Center for Arab Minority Rights in Israel on 12-14 October 2017. The theme of this year’s camp, held at the Talitha Kumi Guest House in the West Bank town of Beyt Jala, was “The Nakba and the Law.”
The camp opened on Thursday with a tour of the Naqab Bedouin village of Umm al-Hiranand the village of Susiya in the southern West Bank led by local residents. The tour focused on Israeli policies of demolition and displacement of Palestinian residents on both sides of the Green Line. Students later watched the film 5 Broken Cameras.
Students participated in lectures and workshops on Friday and Saturday led by leading lawyers, academics, and civil society activists. The lectures focused on varying aspects of the Palestinian Nakba, Israeli law, legal challenges to Israeli policies such as land and property appropriations, citizenship and status revocation, the rights of internally displaced Palestinians, and the right of return and its potential practical implementation.
“Adalah’s camp is intended to familiarize Arab students with human rights in general and, more specifically, with Israeli violations of Palestinian rights,” Adalah General Director Hassan Jabareen explained. This is the first time that we’ve held a camp focused primarily on the Palestinian Nakba and the ways in which Israel continues to displace and expel Palestinians, and we’ve received very positive feedback from the students on the choice to focus on this subject. We attach great importance to the law students’ camp, which has become an annual tradition.”
Feedback from 2017 camp students: “I hadn’t considered a career in human rights, but the camp changed my mind. I would like to eventually work in a legal clinic for minority rights.”
“The workshops gave me direction for legal research I would like to carry out in the future.”
“I received lots of new information on the reality of life for Palestinians living inside Israel.”
“The camp expanded my legal and political knowledge and horizons.”
“The camp clearly presented the impact of the Nakba on the Palestinian people – a subject that Israeli universities don’t confront at all.” 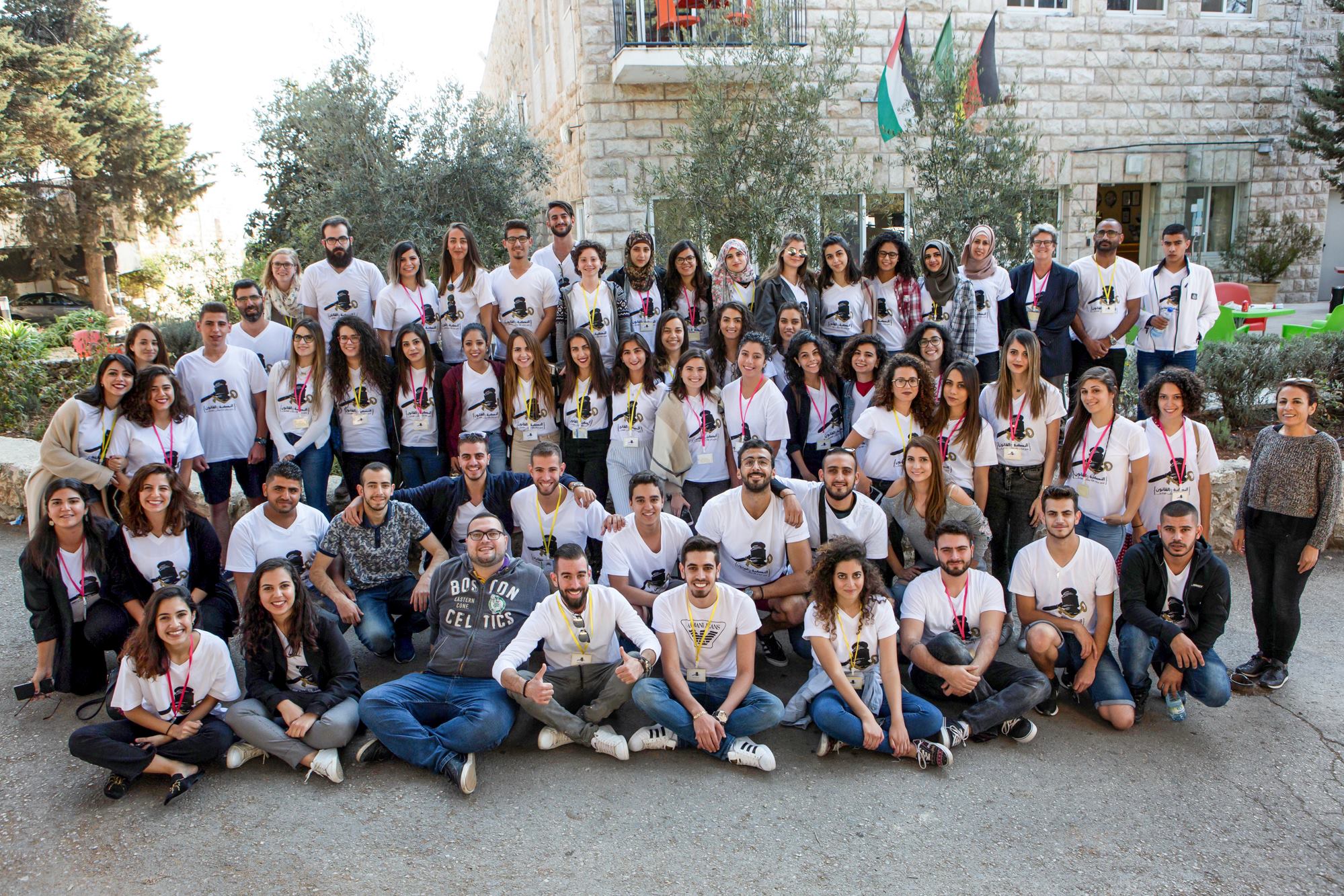