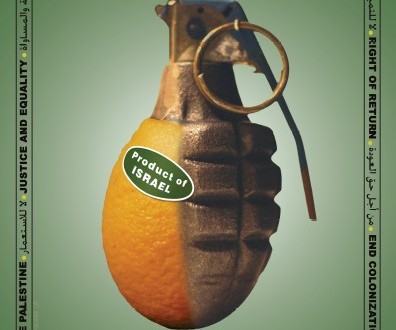 The Africa tour of Benjamin Netanyahu is the Prime Minister’s first, and the first Africa tour by an Israeli prime minister since the late PM Yitzak Rabin visited Morocco in 1999.

Before his departure the office of the Prime Minister released a video in which Netanyahu described his Africa tour as a “historic visit” that was of great importance “from diplomatic, economic and security perspectives”.

Addressing dignitaries in Entebbe, Uganda, Netanyahu said: “I am pleased that Israel is going back to Africa in a big way. .. We are opening Africa to Israel again”.

The office of the Israeli Prime Minister reported that Netanyahu is accompanied by a delegation of over 50 business people from 50 companies “to forge commercial ties with African companies and countries”. Israeli business delegates will participate in economic seminars with their African counterparts in Kenya and Ethiopia.

Israel has, over the past years, increased its focus on Africa with Defense Minister Avigdor Lieberman touring the continent to meet politicians and businessmen. The increased focus on Africa and Netanyahu’s “historic” visit comes against the backdrop of an increasingly successful international Boycott Divestment Sanctions (BDS) campaign against Israel.

In March Dore Gold, the Director-General of Israel’s Foreign Ministry, traveled to South Africa in an attempt to mend and strengthen ties between the two countries. Among African leaders who have visited Israel in recent years were Kenya’s President Uhuru Kenyatta and Liberia’s President Ellen Johnson Sirleaf.