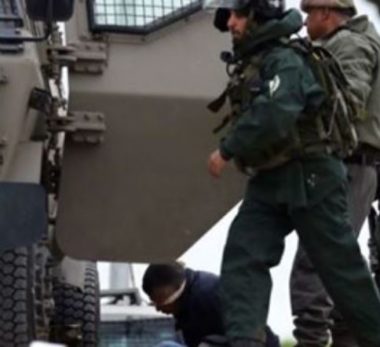 It added that the soldiers also searched homes in the al-Lubban ash-Sharqiya village, south of the city, and abducted Mahmoud ‘Oweis, 18, and his brother Anas, 22.

In related news, the soldiers abducted eight Palestinians, including a wounded child, from their homes in Hizma town, northeast of occupied East Jerusalem.