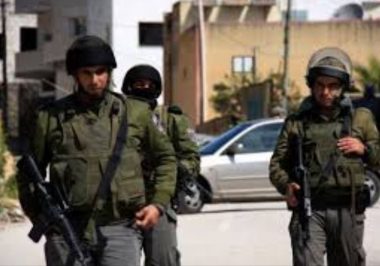 Israeli soldiers attacked, on Friday evening, dozens of Palestinian protesters near the main entrance of Beita village, south of the northern West Bank city of Nablus, and abducted four, before declaring the village a “closed military zone.”

Media sources in Nablus said the soldiers assaulted the Palestinian protesters, and fired many gas bombs and concussion grenades, in addition to spaying many homes with waste-water mixed with chemicals.

They added that the soldiers abducted four Palestinians, after interrogating them, and took them to an unknown destination.

Furthermore, the soldiers closed the main entrance of the village, and declared it a closed military zone, before preventing the Palestinians from entering or leaving it.