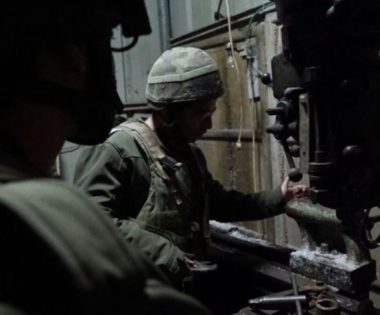 Israeli soldiers abducted, on Thursday at dawn, at least nine Palestinians, in different parts of the occupied West Bank. The army is claiming that the soldiers also located a weapon’s manufacturing workshop in Hebron.

An Israeli army spokesperson said the soldiers initiated an extensive campaign in the southern West Bank district of Hebron, and located a workshop containing eight lathe machines that were reportedly used for manufacturing weapons.

He added that the invasion was part of what he called “the ongoing battles against guns and weapons’ manufacturing workshops.”

The soldiers conducted extensive searches of homes, in different parts of the occupied West Bank, and abducted nine Palestinians from their homes.

Seven of the abducted Palestinians have been identified as: