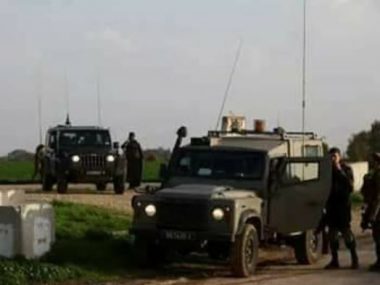 Media sources said the soldier abducted the Palestinians, who remained unidentified at the time of the report, and took them to an unknown destination.

On Saturday morning, one of the injured Palestinians, a child identified as Azzam Hilal Oweida, 14, died of a serious gunshot wound he suffered Friday, after an Israeli army sharpshooter shot him with a live round in the head, east of Khan Younis.