Army Abducts Two Palestinians, Injure one, Near Jericho And Jerusalem 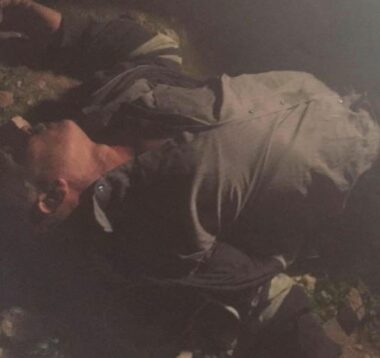 Israeli soldiers abducted, Saturday, a Palestinian man after the army assaulted and injured his father near Jericho, and a young man in Silwan town, in occupied Jerusalem, in the West Bank.

They added that the soldiers abducted Hussein’s son, Tawfiq Zayed, 35, and took him to an unknown destination.

In the occupied Palestinian capital, Jerusalem, the soldiers invaded the Wadi Yasoul neighborhood in Silwan town, and abducted Soheib al-A’war, 23, from his home, in addition to confiscating his car.