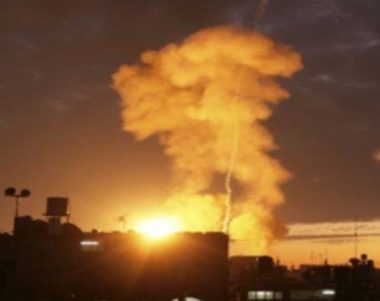 They added that the soldiers also fired missiles into lands west of Khan Younis, in southern Gaza, causing damage.

There have been no reports of casualties in the two attacks.

In a short statement, the Israeli army claimed it was retaliating to a mortar shell that was reportedly fired from Gaza and landed in an open area near the border.