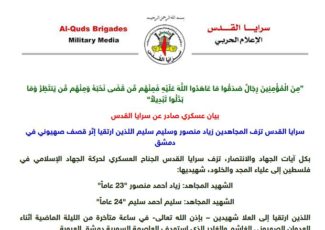 The Al-Quds Brigades, the armed wing of the Islamic Jihad, has reported that two of its fighters were killed, late on Sunday at night, after Israeli war jets fired missiles into an area in the Syrian capital, Damascus. The Brigades stated that its slain fighters have been identified as Salim […] 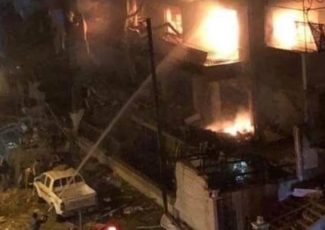 The Israeli Air Force carried out, on Tuesday at dawn, several airstrikes targeting a senior leader of the Palestinian Islamic Jihad Movement in the Syrian capital, Damascus, killing two, including his son, and injuring nine others, among them his grandson. The al-Mayadeen News Agency has reported that the Israeli Air […] 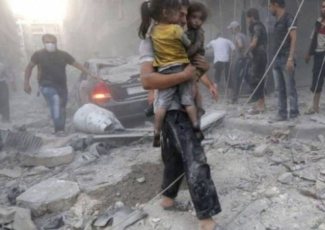 Two Palestinian children were killed, less than a week ago, after a landmine detonated near the al-Bahdaliya area, in the suburb of Damascus. The documentation team of the ‚ÄúActions Group for the Palestinians In Syria‚ÄĚ has reported that Omar Mohammad As‚Äôad, 10, and Mohammad Samir Hamamda, 9, from Sayida Zeinab […] 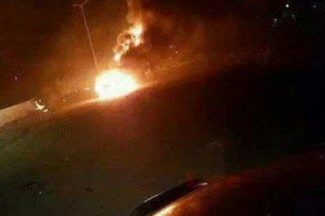 Syria Claims to Down Israeli War Plane near Damascus 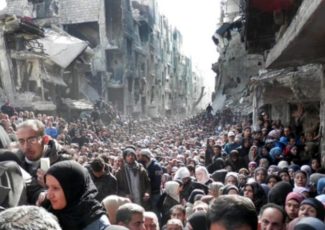 Some 3,894 Palestinian refugees have been killed in Syria since the start of the conflict in 2011,¬†Action Group for Palestinians in Syria said, on Sunday. The NGO said that its teams reportedly documented the killing of 1,408 Palestinian in Yarmouk and 263 in Daraa, 202 in Khan Al-Sheikh, 167 in […] 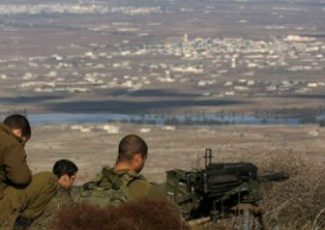 The Russian Presidential Special Envoy to Syria, Alexander Lavrentyev, confirmed the withdrawal of Iranian forces to a distance of 85 km, from their former positions, near the Israeli-occupied Golan Heights border. Israel has reached an agreement with Russia, the power-backer of the Syrian President Bashar Assad’s regime, to remove Iranian […]