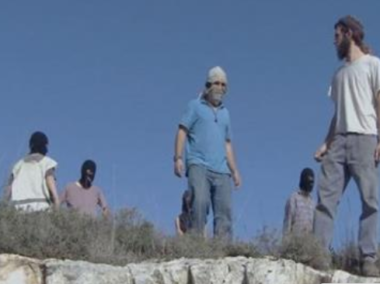 Ghassan Daghlas, a Palestinian Authority official who monitors Israel’s illegal colonialist activities in northern West Bank, said the colonists attacked many homes in the northeastern area of the village.

He added that the colonists came from the location of the former Homesh illegal colony, which was evacuated in 2005.

The locals then rushed out of their homes and chased the colonists, who fled the area.

Daghlas stated that the colonists have been constantly trying to rebuild and inhabit the former illegal colony and are responsible for numerous assaults and violations against the Palestinians, their homes and lands.

Also Saturday, a group of extremist settlers attacked many Palestinian farmers while working on their own lands, and several shepherds, in Yatta town, south of the southern West Bank city of Hebron, causing them to suffer cuts and bruises.