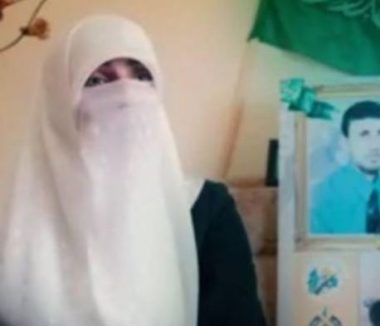 A detained Palestinian woman informed a lawyer of the Palestinian Detainees’ Committee that she lost consciousness for several minutes, two days ago, due to constant and lengthy interrogations.

Lawyer Karim Ajwa, of the Detainees’ Committee, managed to visit the detained woman, Deema al-Karmi, 38, on Monday, who informed him that she lost consciousness for several minutes, two days earlier, due to extended interrogation sessions, and sleep deprivation.

He added that al-Karmi is also suffering from severe abdominal pain and respiratory issues.

The Palestinian woman, a mother of an eight-year-old girl, was abducted by the soldiers, on July 3rd, 2018, after they invaded her home in Hebron city, in the southern part of the occupied West Bank.