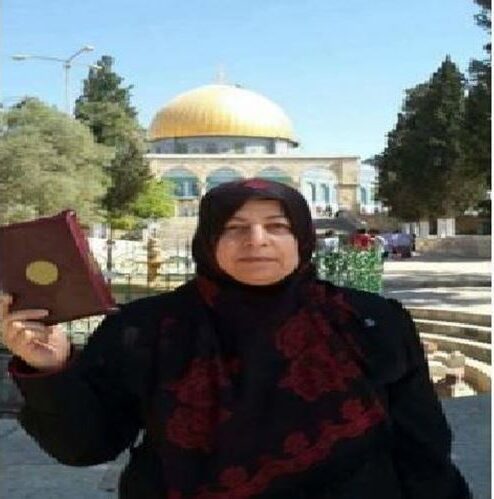 Sidawi stated that Shin Bet officers, accompanied by police forces ransacked her home, detained her and took her to an interrogation center.

Sources said Ghaith was ordered to appear before Israeli intelligence officers at the police station in West Jerusalem.

A military court, on Wednesday, sentenced Palestinian farmer Khairy Hanoun, 64, to one month in prison, and imposed a fine of 1,000 shekels ($300) according to the Palestinian Prisoners’ Society (PPS).

Hanoun was detained on September 21 from his home in Anabta town, while in early September, he was assaulted by Israeli forces while he was protesting the illegal takeover of his land, at a demonstration in the northern occupied West Bank.