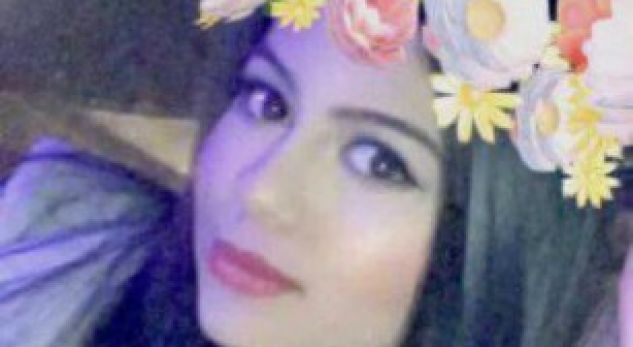 Thousands of Palestinians gathered in the town of Tira, in central Israel, on Tuesday to mourn the death of 19-year old Leanne Zahir Nasser, a Palestinian citizen of Israeli who was among the 39 victims of the shooting attack in Istanbul on New Year’s eve.

Nasser was in Istanbul, Turkey, along with several friends from her town for a week-long vacation – her first trip abroad. She decided to join the New Year’s Eve celebration party at the popular Reina nightclub.

A man came into the club firing an automatic weapon at celebrants. 39 were killed.

Her body was returned to her family as soon as she was identified, so that she could be buried as soon after death as possible, in accordance with Islamic custom.

The funeral was held at the Omar Ibn al-Khattab mosque, and her body was laid to rest at the Islamic cemetery of Tira.

A number of Palestinian members of the Knesset (Parliament) attended the funeral of the young woman, including Ahmad Tibi, Jamal Zahalqa and Ayman Odeh. In addition, the mayor of the town of Tira, Maamun Abd al-Hayy, and his deputy Walid Nasser, were in attendance.

According to local sources, the family members of Nasser, including her parents, were crying out loudly in anguish during the ceremony, and her mother leaned over her body and asked her to wake up just for one minute so she could tell her how much she loves her.

Nasser’s aunt told CNN reporters that she was the one who had convinced Leanne’s father to allow her to go on the trip to Istanbul, and now she was overcome by guilt, saying, “I wish I was with her to defend her or do anything to save her life. I wish they took my soul and gave it to her.”

The attack on the nightclub was claimed by Da’esh (the “Islamic State” of Iraq and Syria), and Turkish officials have been unable to locate the perpetrator. They have instead arrested dozens of others, including a leftist Parliament member who had recently angered the Turkish Prime Minister.