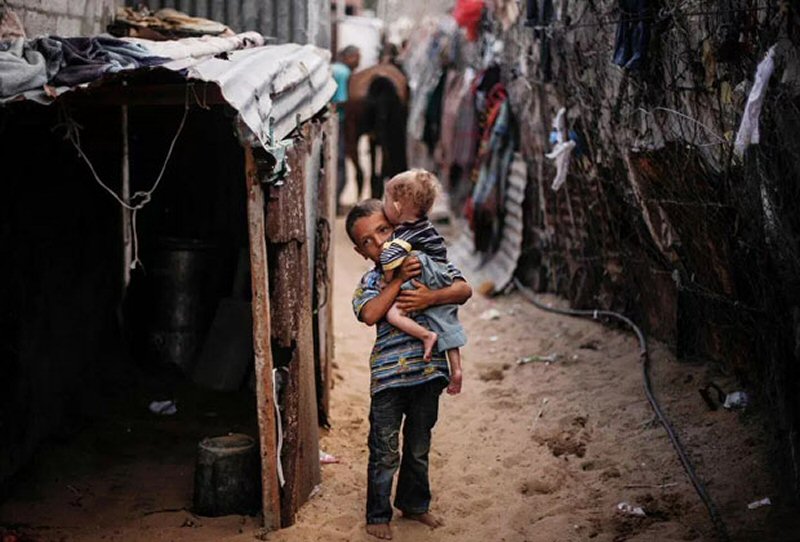 Israeli occupation authorities are to seal off crossings with the besieged Gaza Strip during September and October, the Palestinian Authority said on Thursday.

Director General of the Public Administration of the Crossing Points and Borders Committee in Gaza, Nathmi Muhanna, said that Karem Abu-Salem (Kerem Shalom) crossing will be fully closed from 20-23 September.

Karem Abu-Salem is the only operating commercial crossing through which Israel drops few amounts of the needed commodities to Gaza residents.

The statement also said, according to Days of Palestine, that the Israeli occupation authorities will open the crossing on 24 September only to close it once again on 29-30 September.

He did not give details about the planned closures in October, or the closure of Erez Crossing, the only passage for people in Gaza.

Al-Karama (Allenby) Border Crossing will also be affected by the Jewish holidays, which will see it reduce its hours of operation, Muhanna said.

It provides the only access from the occupied West Bank to Jordan; Israeli occupation forces control the crossing.