Hundreds Of Palestinians Participate In Funeral Of Detainee Atallah 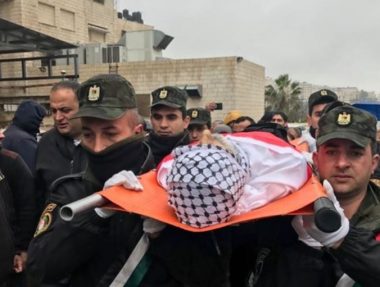 Hundreds of Palestinians marched, Tuesday, in the funeral procession of a Palestinian detainee, who was held by Israel for 23 years, and died from cancer that infested various parts of his body, due to Israel’s illegal policies of medical neglect against the detainees.

The Palestinians marched from Rafidia Hospital, in the northern West Bank city of Nablus, carrying the corpse of Hussein Hosni Atallah, 57, and holding Palestinian flags while chanting against the ongoing illegal Israeli occupation of Palestine.

His corpse was warped with a Palestinian flag, and was carried by Palestinian National Security officers, heading towards the Big Mosque, in Nablus, in northern West Bank.

Many Palestinians also carried flags of Fateh movement, as the deceased detainee was a member of the movement. 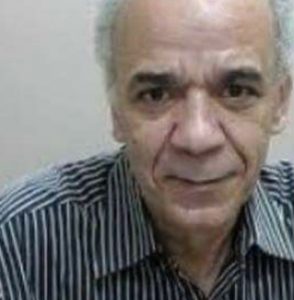 It is worth mentioning that Atallah, who suffered from cancer in his lungs, spine, liver, pancreas and brain, was serving a 32-year prison sentence, after being convicted of killing an Israeli police officer, and spent 21 years in prison prior to his death.

Atallah died on Saturday, January 20, 2018; he was from Nablus, and died at died at Assaf Harofeh Israeli medical center. 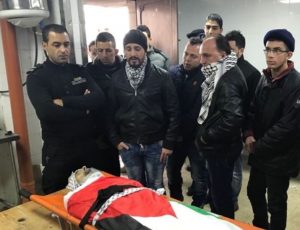