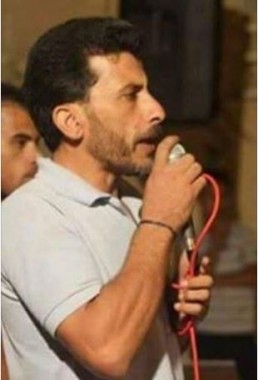 The PPS said that Janazra is ongoing with his strike for the 58th consecutive day, demanding an end to his arbitrary, and illegal, Administrative Detention, without charges.

He has been held under repeatedly renewed administrative detention orders since November 15, 2015.

Janazra went on hunger strike staring on March 3, while being held in the Negev detention camp, in the Negev Desert, and on March 13, he received another Administrative Detention order for four additional months, for the second time since his abduction on November 15, 2015.

Janazra is from the al-Fawwar refugee camp, in the southern West Bank district of Hebron; he suffers pain in his kidney, abdomen and various parts of his body.