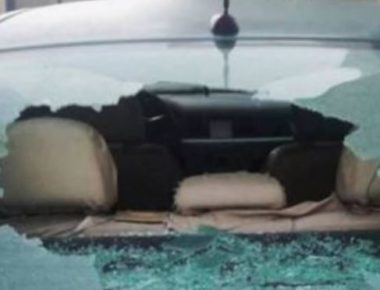 Hafeth Saleh, the mayor of Aseera al-Qibliyya village, said the attack was carried out by at least twenty assailants, who came from the nearby illegal Yitzhar colony, which was built on Palestinian lands near the village.

He added that the Israeli assailants targeted many homes and cars in the eastern area of the village, causing damage to a few homes and three cars, in addition to puncturing car tires.

Saleh also stated that the attacks were carried out approximately at five in the early morning, and added that some of the assailants were masked, and others were armed.