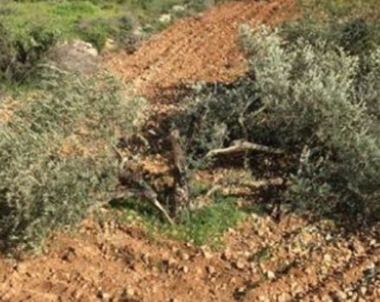 They added that the colonists cut dozens of olive trees in the attacked orchards, in the al-Mayadeen area, near the local Civil Defense Center.

The trees were planted more than eighty years ago, and are owned by a local villager, identified as Majed Raja Zibin.

Such attacks are frequent in several areas of the occupied West Bank, and include uprooting trees and farmlands, in addition to flooding them with wastewater mixed with chemicals, attacking farmers and shepherds.