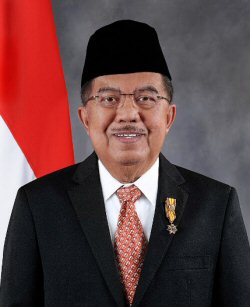 Kalla said that the  law contradicts the democratic policies officially proclaimed in the establishment of the State of Israel, in 1948.

“By passing the bill, Israel perpetuates discrimination against the minority groups. In that sense, Indonesia strongly criticized the law,” said Kalla.

He called on the Israeli government to reevaluate the full extent of the law and its implications.

Kalla also revealed that he will address the issue during the Organization of Islamic Cooperation summit, next year.

“There will be a summit in Gambia, next year. The Gambian vice president is also expected to visit Indonesia, to talk about the preparation,” he said.