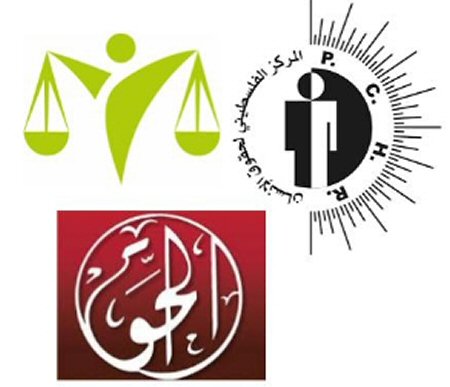 On 26 October, 2018, Al-Haq, Al Mezan Center for Human Rights and the Palestinian Center for Human Rights (PCHR) submitted, to the International Criminal Court (ICC), a 500-page file on alleged crimes committed by Israelis, in particular high-level Israeli officials, and individuals associated with corporations that are extracting and destroying Palestinian natural resources. The organisations provide a reasonable basis to believe that Israelis and private actors have committed the war crimes of extensive destruction and appropriation of property, pillage, and destruction and seizure of property.

The confidential communication provides factual information and legal analysis on the exploitation and destruction of Palestinian water, agricultural land, minerals, mud, stone, and oil. Mr. Shawan Jabarin, Al-Haq’s General Director, said that “in situations of armed conflict, the trade and business in natural resources have often been strong incentives for war and violence, and provided the finances necessary to maintain and prolong an armed conflict. The situation in Palestine is a case of such exploitation, in which Israelis and private actors have been deliberately and openly exploiting Palestinian natural resources for at least five decades. The exploitation of Palestinian natural resources by Israel, Israelis, as well as corporations, finances and thereby sustains and allows for the expansion of Israeli settlements, including by providing profitable employment to settlers and a secure living environment.”

Mr. Issam Younis, Al Mezan’s Director, also said that “Israel, acting as the Occupying Power has engaged in a deliberate and wide-scale exploitation and destruction of significant Palestinian resources in the OPT, as part of an overall policy to annex, exercise sovereignty, and ensure full non-consensual Israeli domination over Palestinian territory.”

Mr. Raji Sourani, PCHR Director, said that “considering crimes committed in relation to the exploitation of Palestinian natural resources and the colonisation of the occupied territory, with complete impunity, the ICC Prosecutor must urgently open an investigation into the situation in Palestine.”