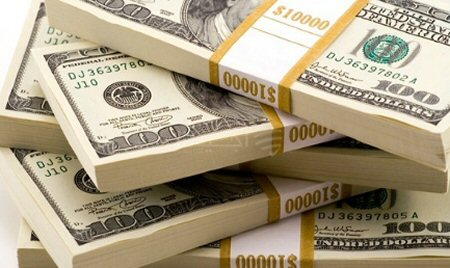 The Israeli government has allowed the transfer of Qatari funds to the blockaded Gaza Strip, according to Israeli army radio.

The radio said a Qatari envoy will arrive at Ben Gurion Airport in Tel Aviv, on Sunday or Monday, before heading to the Palestinian territory.

The move came two weeks after the Israeli government suspended the transfer of the money allocated to pay salaries of employees in the Gaza Strip.

Israel cited rocket fire from the Palestinian territory for suspending the transfer of the Qatari cash.

There was no confirmation yet from Israel or Qatar on the report, according to Andalou/Al Ray.

The Gulf state pays out $15 million per month, for the salaries of Gaza-based employees and as aid to poor families in the Palestinian enclave, as part of an understanding between Israel and Hamas, with a view to calming the situation in the seaside territory.