Israel kills 10,000th Palestinian since 2000, US media largely ignore it 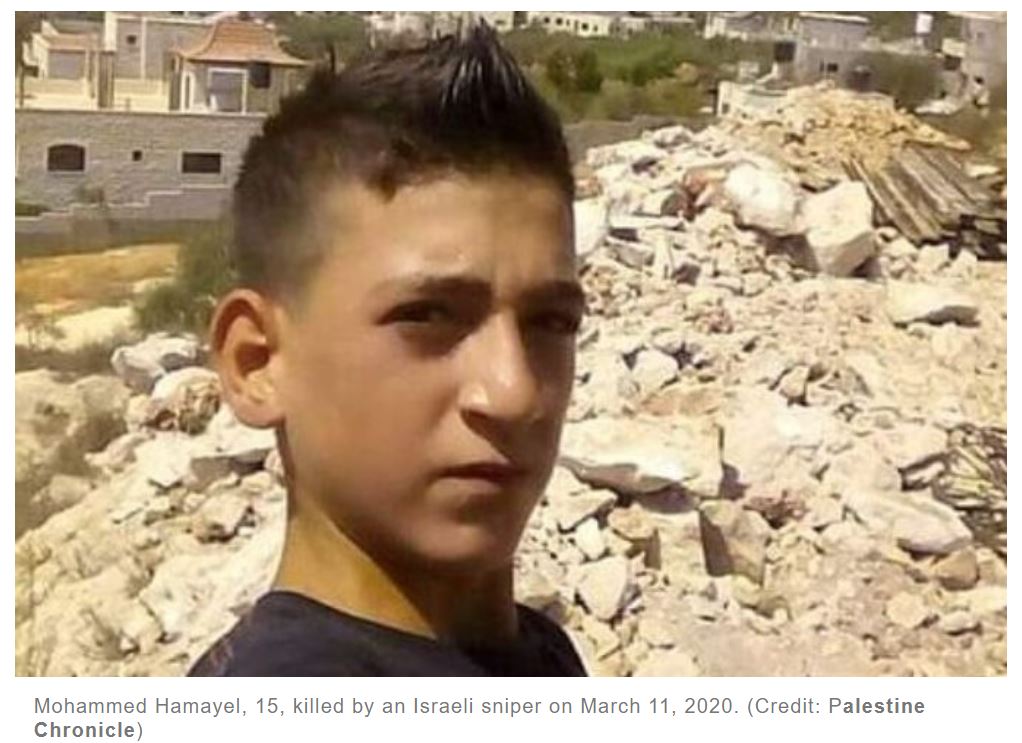 If Americans Knew Blog: By Alison Weir: Israeli forces invading Palestinian Territory have just killed a 15-year-old unarmed Palestinian boy. A sniper shot him in the head with an expanding bullet. This is the 10,000th Palestinian killed by an Israeli since the round of violence that began in fall 2000. The boy was reportedly shot in the face.

During the same period, Palestinians have killed 1,270 Israelis. See the list and details on this Timeline of Israeli and Palestinian deaths.

Because US media rarely cover Palestinian deaths, while often emphasizing Israeli deaths, most Americans are unaware that Israeli forces have killed far more people than Palestinian resistance groups, and that Israel kills first in nearly all cycles of violence.

If the situation were reversed, and a Palestinian military force invaded an Israeli town and shot a teenager in the head, it would in all probability be front page news across the U.S.

US news reports also fail to mention that the violence began when colonizers began moving to Palestine in the early 1900s with the intention of taking over the land for a Jewish state, and that Israel was established through a war of what an Israeli historian terms “ethnic cleansing.”

Once again, U.S. news media are largely ignoring Israel’s latest killing of a Palestinian youth. Other than an automatic Associated press feed buried on their websites, there don’t seem to have been any reports on the death by NPR, CNN, the New York Times, Washington Post, PBS, etc. 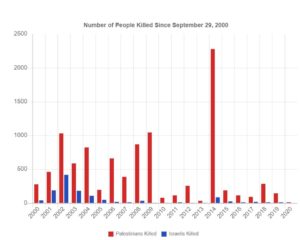