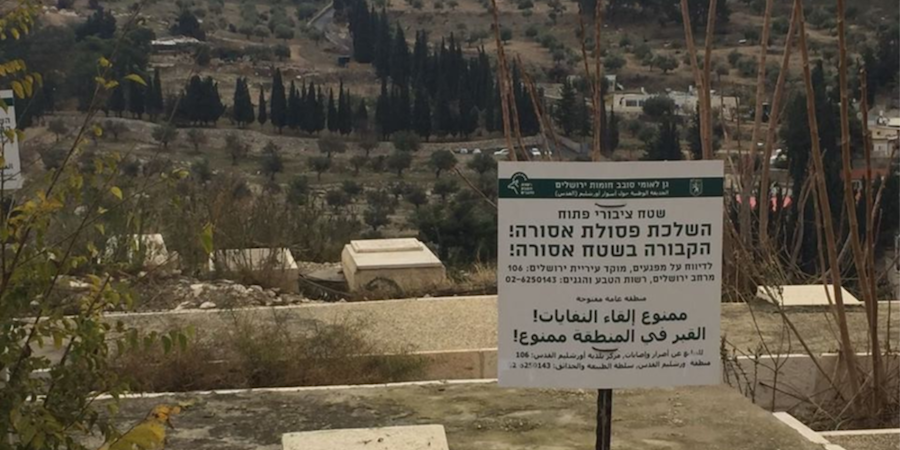 MP Tobias Ellwood, the British Foreign Office Minister for the Middle East and Africa, reiterated on November 29, 2016 that the British government regards the Golan Heights as “Occupied Territory” and “[continues] to call on Israel as the Occupying Power” to “comply with its obligations under international law, including the Fourth Geneva Convention.”

He issued the statement in response to a question asked by MP Richard Burden as to what discussions the Secretary of State for Foreign and Commonwealth Affairs has had with Israeli officials about “demolitions, settlement expansion and land appropriation in the Occupied Syrian Golan.”

Al-Marsad welcomes these recent statements from Britain, the Netherlands and Ireland and looks forward to the international community taking concrete action to ensure that Israel complies with its obligations under international law and stops its illegal and discriminatory policies in the Occupied Syrian Golan.

Seperately, al-Marsad has also appealed to the European Union (EU), European governments and the Permanent Members of the United Nations Security Council to stop Israeli plans to expand Katzrin settlement and establish ‘Hermon National Park’ in the occupied Syrian Golan Heights. “This will be the largest expansion of an illegal Israeli settlement in the Occupied Syrian Golan since the 1980s,” a letter sent to the officials by the organization reads.

International concern about the Israeli occupation over the Syrian Golan Heights has mounted since Israeli Prime Minister Benjamin Netanyahu vowed, in April, that “the Golan Heights will always remain in Israel’s hands” and “Israel will never withdraw from the Golan Heights.” The provocative statements inspired U.S. and EU representatives to assure the world that their respective bodies still do not consider the Golan Heights a part of Israel.

Israel forcibly transferred 130,000 Syrians from the Golan and destroyed 300 of its towns and villages in 1967 to clear the way for its illegal occupation. Estimates suggest that Israeli authorities deny the right to return to as many as half a million displaced Syrian Golan exiles today.

At AIC official: The Golan Heights are Syrian and Occupied by Israel