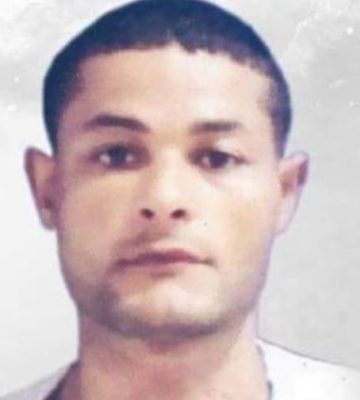 The Health Ministry in the besieged Gaza Strip has confirmed that one Palestinian was killed, on Saturday at dawn, and three others were injured, in Khan Younis, in the southern part of the coastal region. The army also fired many missiles into several areas in the Gaza Strip, after alleging that “projectiles were fired from Gaza.”

Dr. Ashraf al-Qedra, the spokesperson of the Health Ministry in Gaza, said one Palestinian, identified as Ahmad Mohammad Shahri, 27, was killed by the Israeli missiles, in Khan Younis, in the southern part of the coastal region.

He added that three other Palestinians were injured, before they were rushed to Nasser Hospital, in Khan Younis.

It is worth mentioning that Fateh Movement issued a press release stating that the slain Palestinian is one of its members.

The Israeli army claimed it was retaliating to “projectiles” that were reportedly fired from the Gaza Strip, into the nearby Negev town of Sderot.

Israeli sources did not report injuries, but stated that the Iron Dome intercepted seven shells, and added that one woman, in her sixties, was mildly wounded when she “fell while heading to a protected area.”

Very minor damage was reported in a wall of one home, while the windshields of a few cars were shattered.

Media sources in Gaza said the army fired many missiles into thirteen sites across the coastal region, causing serious property damage to several buildings and homes.

Among the targeted areas are sites run by the al-Qassam Brigades, the armed wing of Hamas, in Khan Younis and Rafah, in addition to two other sites in northern Gaza, and one in central Gaza, in addition to farmlands, east of Gaza city.

Hamas spokesperson, Fawzi Barhoum, warned Israel of the consequences of escalation against the Gaza Strip and stated that the resistance is ready for any possible scenario.