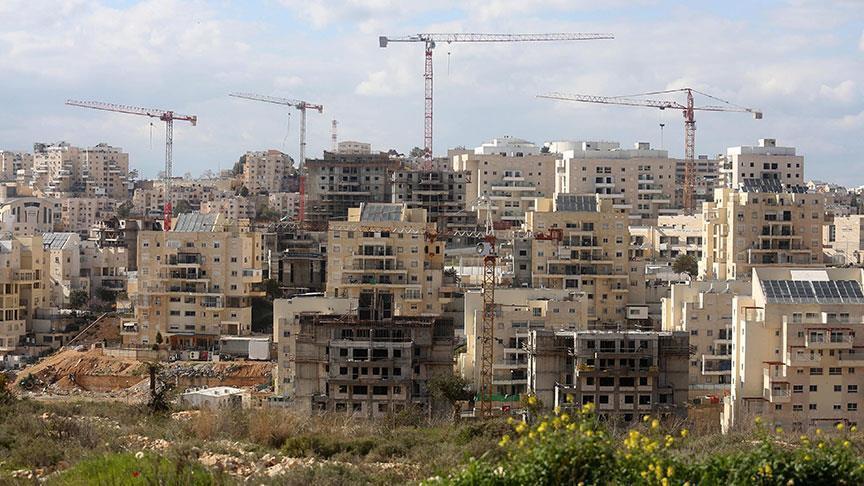 An Israeli project to construct 20,000 new Jewish-only settlement units in Jerusalem was approved by Israeli authorities on Wednesday, according to Israeli media sources.

The cost of the new settlement construction will be 1.4 billion shekels ($379 million), and the units will be spread across East Jerusalem, in Palestinian neighborhoods whose residents have been forced out.

Settlement construction in east Jerusalem has increased rapidly over the past ten years, as part of the implementation of Israel’s ‘E1’ plan to displace the Palestinian residents of East Jerusalem and fully annex Jerusalem to the state of Israel.

This plan was given more fuel when the U.S. President in Jerusalem announced, via Twitter, that he planned to move the U.S. Embassy in Israel to Jerusalem, thereby denying the Palestinian residents their right to exist.

According to Peace Now, in late 2017 construction work began on the Eastern Ring Road in the section between the Palestinian communities of al-Za’ayyim and Anata. The road was built with a separation wall in its middle, with one side designated for Israelis and the other for Palestinians. On the side of the settlers, the road is meant to provide an additional entrance to Jerusalem from the east and to serve as a development route for the construction in the settlements north of Jerusalem.

Peace Now responded at the time, “While in the United Nations Netanyahu declares that he is extending his hand to peace, on the ground he is working to prevent it. This is the first step towards realizing the government’s plan to annex vast areas of land at the heart of the West Bank that would divide it in two, and takeover the necessary territorial contiguity needed in order to build a viable Palestinian state”.

Yousef al-Mahmoud, the spokesperson of the Palestinian government in the West Bank, strongly denounced the Israeli violation, and said it comes as part of the constant hostilities against occupied Jerusalem since 1967.

Al-Mahmoud added that this approval is “an Israeli declaration of war against occupied Jerusalem, its Arabic, Palestinian history, and culture,” and stated that “Israel is constantly trying to alter the geography and demography of the city, to claim it as the eternal and unified capital.”

He also said that the dangerously-escalating Israeli violations are carried out with the full support of the U.S. Administration, headed by President Donald Trump.

“These serious violations will not only push the county into further, very dangerous escalation, but also the entire region,” al-Mahmoud added, “This will only boost violence and instability in the region.”