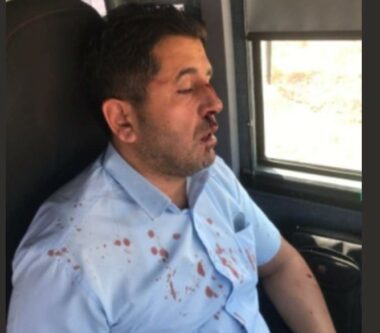 The driver, Mohammad al-Qaq, 47, suffered various cuts and bruises to the head, including his face, and other parts of his body.

Mohammad said the colonizer assaulted him after boarding the bus and added that he works for the Israeli Egged bus company, Atarot branch, in occupied Jerusalem.

The injured driver received needed treatment before he was moved to a hospital in Jerusalem.