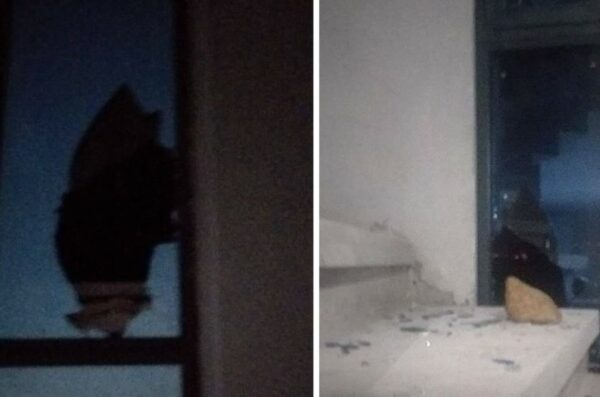 Ghassan Daghlas, a Palestinian official who monitors Israel’s illegal colonialist activities in the northern West Bank, said the colonizers attacked the home of Saddam Hanani and his car, parked in front of his property.

Daghlas said the attack caused damage to several windows in the attacked home and his car’s front shield, in addition to other damage to the vehicle.

The Palestinians intercepted their attack before the paramilitary colonizers fired gas bombs at them and fled the town.

In related news, Israeli soldiers abducted Mahdi Ahmad Hardan from the Jenin refugee camp in the northern West Bank city of Jenin while crossing a military roadblock south of Nablus.