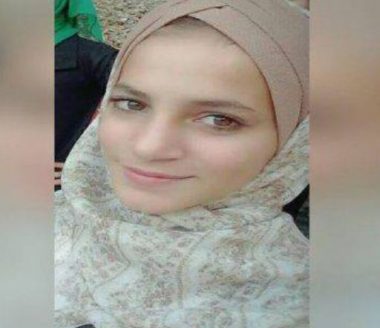 On Monday, the Ofer Israeli military court, near the central West Bank city of Ramallah, sentenced a Palestinian girl, only thirteen years of age, to four months in prison, and 25000 Shekels fine.

The child was abducted along with her sister, on January 13, 2018, while walking near the Ibrahimi Mosque, in Hebron city, in the southern part of the occupied West Bank.

Her sister also had a court session, Monday, but the judge delayed the deliberations in her case.