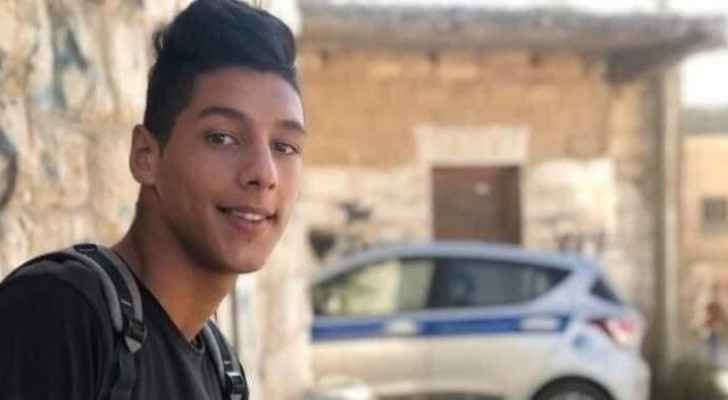 At dawn on Wednesday, a Palestinian child was killed by Israeli bullets in the village of Aqaba, in the district of Tubas.

Medical sources reported that the 16-year-old Rashid Muhammad Abu Ara, 16, was killed by two bullets – one in the neck and one in the chest – fired by Israeli forces invading the northern entrance of the city of Tubas, near Bethlehem.

Invading Israeli forces were met by Palestinian youth, many of whom threw stones to try to repel the heavily-armed invading soldiers, to keep the soldiers from invading their village. in addition to the shooting of Rashid, another young man was injured after he was run over by a military jeep car in Tubas. Medical sources report that his general health condition is stable, but he suffers from several fractures and bruises.

The killing of Rashid comes in the midst of a rapid, onging escalation of Israeli violence against Palestinian civilians in the West Bank and Gaza Strip, which began on April 12th, the beginning of the Muslim Holy Month of Ramadan, with increasingly frequent and violent Israeli settler and soldier attacks on Palestinian worshipers.

On Monday, Israel began launching airstrikes against the Gaza Strip when Palestinian factions demanded that Israeli troops withdraw from the East Jerusalem neighborhoods they are currently forcibly annexing. Instead of withdrawing, Israeli military forces launched an all-out assault on the Gaza Strip, killing at least 35 Palestinians, most of them civilians not involved in resistance — 12 of them children.

Here is a partial list of the Palestinians killed by Israel Since Monday May 10th:

These are only the names that have been confirmed at this point. This is an ongoing, developing situation and we will update the list of names after examining and ensuring accuracy.