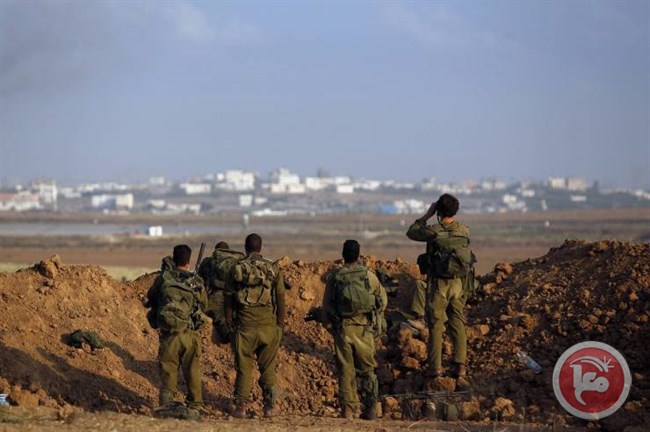 Israeli forces opened fire on Palestinian lands in the southern Gaza Strip, on Saturday morning, according to locals.

An Israeli army spokesperson said she would look into reports on the incident.

Israeli army incursions inside the Palestinian territory have long been a near-daily occurrence, as the Israeli army regularly opens fire on unarmed Palestinian fishermen and farmers along the border areas if they approach Israel’s unilaterally declared “buffer zone,” which lies on both the land and sea sides of Gaza.

The practice has in effect destroyed much of the agricultural and fishing sector of the blockaded coastal enclave.