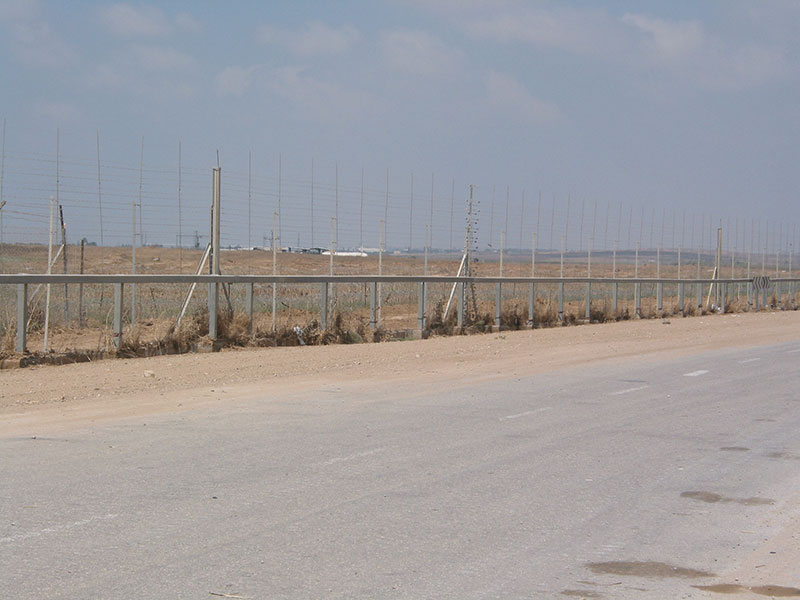 The Israeli military reported, Saturday, that their troops stationed at the Gaza border fired a number of tank shells into an area east of Gaza City, injuring one Palestinian.  The attack followed the explosion of an improvised device near the border,

The tank shells targeted an area that Israel suspected of being a training ground for Hamas fighters,

Earlier on Saturday, Israeli soldiers opened fire at several Palestinian farmers, and shepherds, east Gaza, and in the al-Fakhari area, east of Khan Younis, in the southern part of the besieged coastal region.

No Israelis were wounded by the improvised explosive device, which went off near the border between Gaza and Israel, in the northern part of the Gaza Strip.

The incident Saturday follows another on Thursday in which Israeli forces dropped five bombs on Palestinian observation towers and structures after two improvised explosive devices exploded near some Israeli soldiers on patrol along the border with Gaza.

The explosions and Israeli strikes follow a tumultuous week in the Gaza Strip, in which tensions between political factions flared up following an apparent assassination attempt against Palestinian Prime Minister Rami Hamdallah, a representative of the Fateh party.

But even though Fateh initially blamed the rival Hamas party for the assassination attempt, after a meeting with the Hamas leadership they blamed “Israel and its collaborators”.