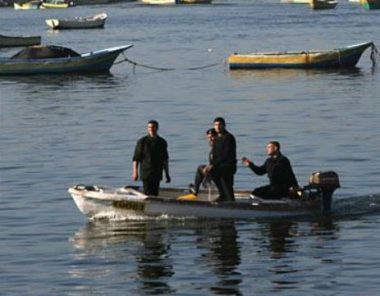 Nizar Ayyash, the head of the Palestinian fishermen syndicate in Gaza, said the navy attacked the boats, near the Sudaniyya area,  and abducted Hasan Sultan, and Orans Sultan.

Ayyash added that the navy took the two Palestinians, and their boat, to Ashdod Port.

In related news, Israeli soldiers fired many live rounds at shepherds on Palestinian lands, near Sofa military base, by the parameter fence north of Rafah, in the southern part of the Gaza Strip.

In addition, the soldiers abducted four young Palestinian men, from their homes in the al-‘Isawiya town, in occupied East Jerusalem.

The soldiers also abducted four young Palestinian men in Beit Ummar and Halhoul towns, near Hebron, in the southern part of the occupied West Bank.