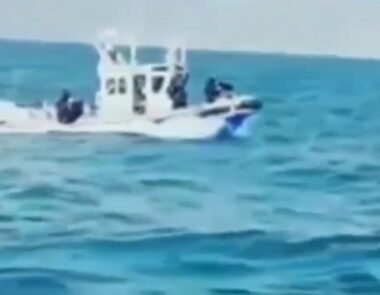 On Monday, Israeli navy ships fired many live rounds and gas bombs at Palestinian fishing boats and farmers, near Khan Younis and Gaza city, in the Gaza Strip.

Media sources said the navy attacked the Palestinian fishing boats that were sailing just a few miles from the shores of Khan Younis, in the southern part of the coastal region, and chased them.

They added that the navy fired many live rounds and high-velocity gas bombs at the boats, forcing them to leave.

Also, the soldiers fired many gas bombs and live rounds at farmers on their lands near the perimeter fence east of Gaza city.

Eyewitnesses said the Israeli gas bombs caused various areas of farmlands to burn, resulting in serious losses to the farmers.