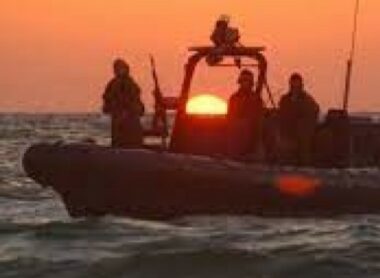 On Thursday night, Israeli navy ships attacked many Palestinian fishing boats near the shores of the northern part of the Gaza Strip.

They added that the attacks took place near the shores of the Al-Waha and As-Sudaniyya areas, forcing the fishermen to leave without being able to fish to provide for families to avoid further escalation.