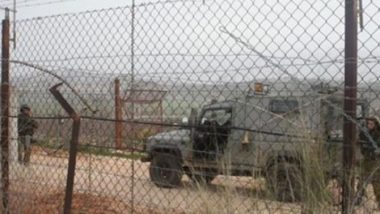 On Tuesday morning, Israeli soldiers fired many rounds of live ammunition and gas bombs into Palestinian lands in southern Gaza.

Media sources said the soldiers, stationed in the Kissufim military base across the perimeter fence, fired many live rounds into Palestinian agricultural lands east of the Al-Qarara town, east of Khan Younis, in the southern part of the coastal region.

The sources added that the soldiers also fired many high-velocity gas bombs into farmlands east of Khan Younis.