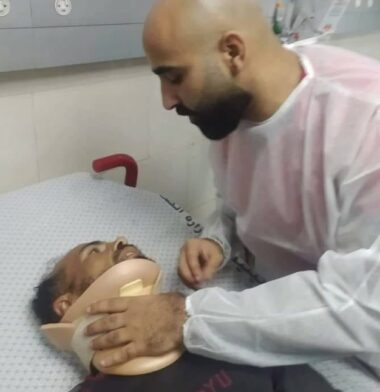 Eyewitnesses said the navy ships chased many Palestinian fishing boats near the shore of Gaza city and fired rubber-coated steel bullets at them.

The Palestinian Fishermen Syndicate in Gaza said the navy injured three fishermen before being rushed to the Shifa Medical Center in Gaza city.

In related news, Israeli soldiers abducted a farmer on his land near the perimeter fence, east of the al-Boreij refugee camp in the central Gaza Strip.

Earlier this month, the navy injured two fishermen and abducted two others in separate attacks in Gaza territorial waters in the coastal region.